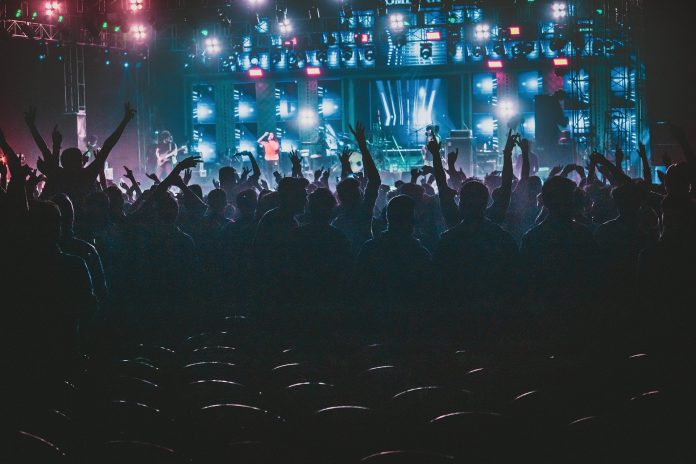 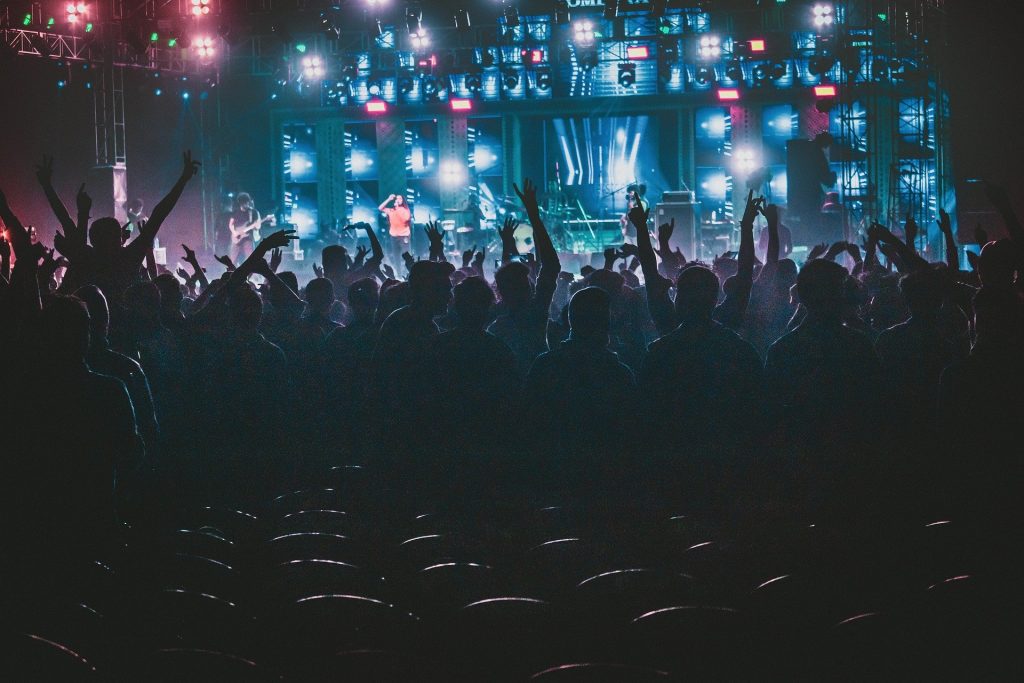 Getting the attention of music listeners in this 21st century as an artiste is one of the very difficult tasks. Do you know why? Let me show you. This is because you need to put up the content needed at the right moment. Some artistes do make it to the top and then goes down within the twinkle of an eye and this is because they don’t put up the right content at the right time. The year came with a lot of young talents the likes of the Asakaa Boys, Yaw Tog, Kweku Darlington, Kawabanga, and many others. Based on the research we made, we have chosen three musicians as the Top Rising Artistes of 2021.

Firstly, our research saw Black Sherif as the leading rising artiste of the year. The singer so far has released five songs where all happens to be a hit. As you can see he took time to prepare quality content for his fans in other to maintain them.

The Ghanaian trapper became more known with his first sermon freestyle in May. The release of this jam caught the attention of heavyweight Ghanaian rapper sarkodie. He got a follow and a share from him. He had endorsement from other top artistes as well. The second sermon came later in July and has now gained over 2 million views on YouTube.

The popularity of the second sermon pushed Nigerian award-winning artiste Burna Boy to also drop his verse on the track making it a worldwide tune.

Secondly we chose Mr Drew as the second most streamed rising artiste of 2021. He is currently signed unto Highly Spiritual Music headed by award-winning record producer Kaywa. The sensational singer dropped his album called “Alpha” not long ago. The album featured Victor AD, KiDi and many others.

Lastly our research saw Gyakie occupying the 3rd position. The Ghanaian female songstress became known with her EP called SEED. The Ep that housed her most popular song titled “Forever”. Her Ep was dropped somewhere May 2021. She had a remix with Nigerian Star Omah Lay as well.

We’ve found deals on Kindle, Microsoft Surface Pro, and other tablets this weekend

This game console lets kids learn as they play, teaching electronics and coding for under $80

Save 51% on this refurbished Microsoft tablet and stay on top...

Improve your PC’s performance with this lifetime optimizer license for 33%...