HomeEntertainmentDisney+ to Introduce Ad-Supported Low-Cost Subscriptions in US in 2022, Looks to...
Entertainment 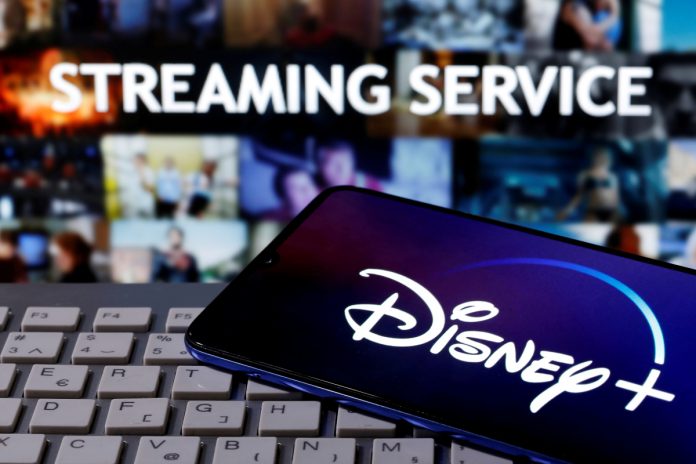 Disney Friday said it will offer a cheaper, ad-supported version of its Disney+ streaming service later this year as it seeks to reach its goal of profitability by 2024. The company also said that it plans to introduce these subscriptions internationally in 2023.

Pricing was not disclosed.

Ad-supported services borrow from a model that has sustained television for decades, with commercials subsidizing the cost of programming.

“There’s a load of people that will never pay for television,” said Discovery CEO David Zaslav in a recent Discovery investor call, “But they can go to and view this content and that’ll be advertiser supported.”

Friday’s top tech news: Google and Microsoft prepare to do battle over AI

Meta’s Quest 3 headset will have better mixed reality tech, according to Zuckerberg

Meta’s Quest 3 headset will have better mixed reality tech, according...