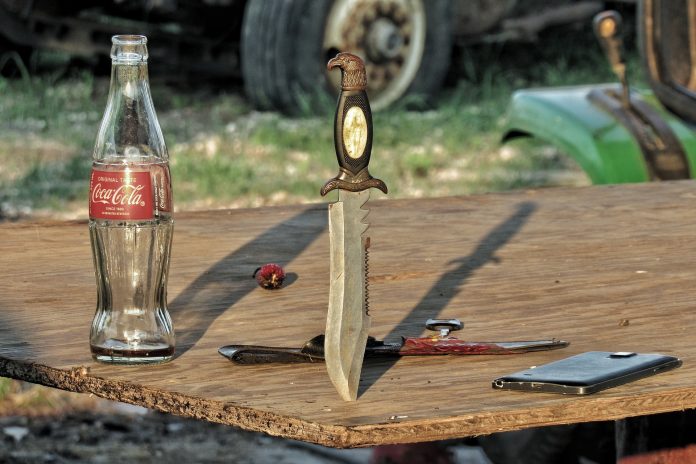 Is daybreak and Ghana is witnessing another sad story from Assin Fosu in the central municipality and it’s reported that a 25 year old man has been stabbed to death by a Mechanic.

The identity of the 25 year old is known publicity with the name Samuel Ofori, locally Paa Kwasi is said to be the person stabbed to death over a football argument.

According to sources, the dead, also known as Paa Akwasi, had an altercation with the suspect after he (death) was barred from participating in a football practice on Friday morning.

They were separated on the pitch amid the chaos, according to witnesses, but the battle continued in the afternoon about 1:30 pm, when the suspect, identified only as Charles, stabbed the victim in the chest, killing him.

He passed just as soon as he arrived at the hospital.

Meanwhile, the deceased’s body has been placed in the mortuary at St Francis Hospital for preservation and autopsy.

Hands on with AptX Lossless, the new tech promising CD-quality audio over Bluetooth

Hands on with AptX Lossless, the new tech promising CD-quality audio over Bluetooth

Oxenfree 2 hit by another delay as release date slips to...