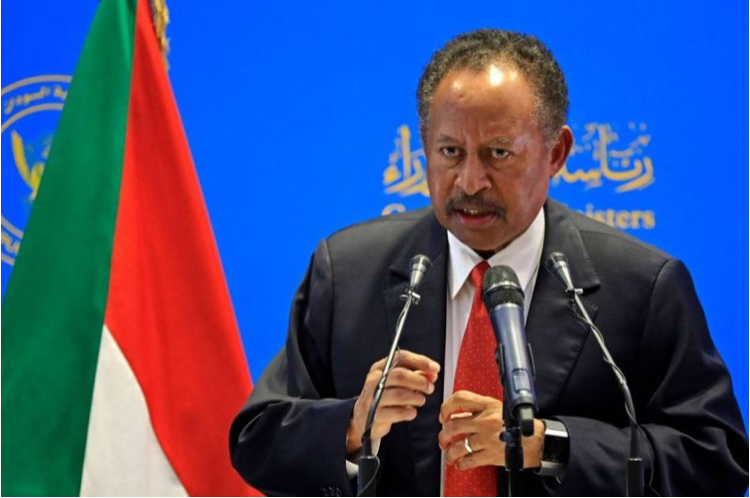 Sudan news media has reported to the world over failed coup attempt in the country.

In the report by the state’s media, the military coercion activity to overthrow the current government to fasten new government failed.

The report reads, “There has been a failed coup attempt, the people should confront it”

The incident happened in the early hours of Tuesday.

According to other reports from the state’s capital Khartoum and nearby Omdurman, the main bridge of the great River Nile is closed due to military activity.

Report from the AFP news agency state that the plotters had tried to overtake the state media building.

The government of Sudan has put rightful measures in place to contain the situation, as reported by the office of the government.

In the further reports by the AFP news agency, the intense traffic caused by the situation in the state’s central is flowing smoothly.

Assurance is given to begin the interrogation of the suspects.

Spotify is experiencing an outage

The new Nintendo Switch version of ‘Goldeneye 007’ has one major...

Spotify is experiencing an outage