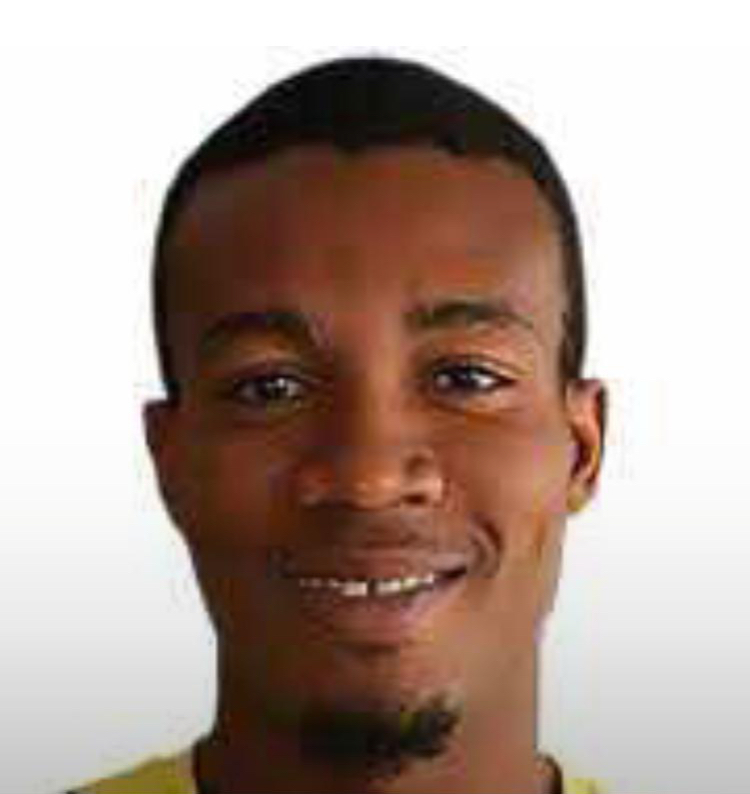 A former defender of the local football team, Hearts of Oak is reported dead.

Mr Charles Vardis of 35, who was an outstanding defender faced his sudden death on Sunday, September 19

On Sunday 19th September, a report from Tema, one of the suburbs of Greater Accra confirms the death of this former Ghana U23 player.

Charles Vardis, joined Hearts of Oak in 2003 from a Team-based club, Real Sportive FC after an outstanding display in the 2003 premier league.