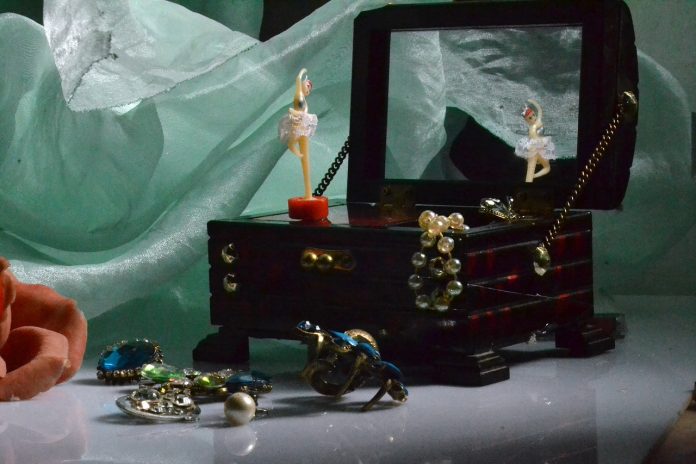 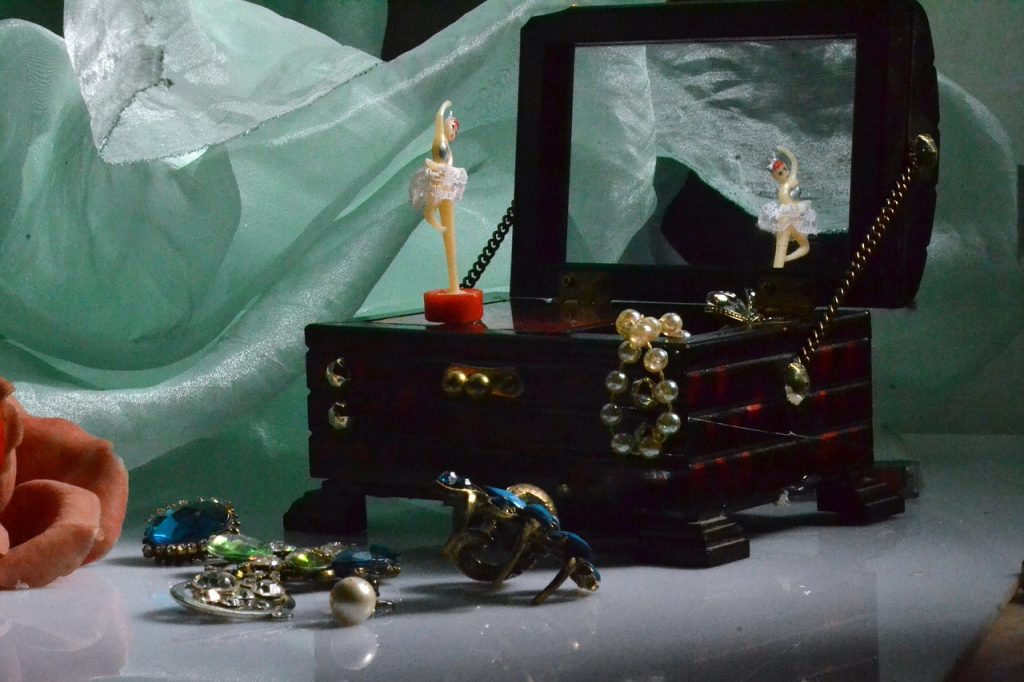 The modern Internet world has transformed the music industry to a simpler one. Now musicians are able to enjoy from music royalties made from online streaming platforms.

During the late 90s musicians are heard and seen only on televisions and the medium of accessing music was through purchasing of CD and cassettes. Even though musicians had the needed attention but what they were lacking most was how their fans struggle to get access to the music they love to hear. As a matter of fact during the olden days, you hardly hear songs and it is sometimes played once in a while.

Back in the days music is largely heard during funerals and wedding engagements. Musicians found it difficult it to build a team. Having a team helps the musicians to gain more support and advice. Now social media has made it possible for musicians to easily build fan base for their brand.

It has become so simple for artistes to promote their released and unreleased project via social media and social media happens to be one of the things the 90s lacked.

In the 21st century copyright on music has tighten due to the advancement of technology. The world has developed systems that easily detect the use of copyrighted materials if used by an unauthorized user. Some platforms like YouTube may allow you to use it but the main author enjoys the royalties from the music or content.

Artistes are also able to host virtual concerts where fans pay before they are allowed to stream and that earns the artiste some money from their works and it allow fans from around the world to also enjoy it.

Microsoft Edge will soon let you split two tabs in a...