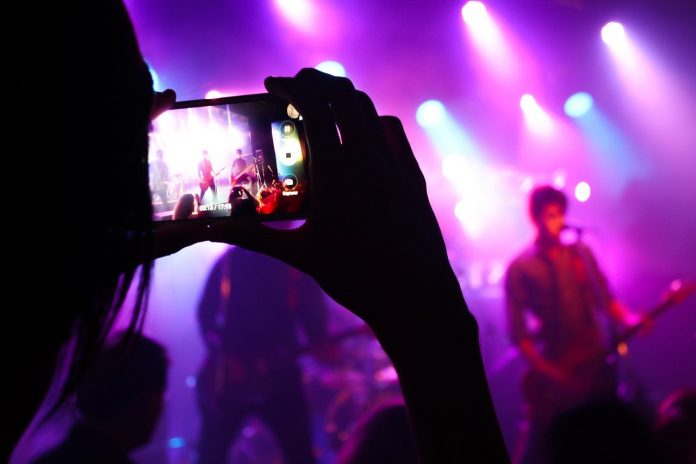 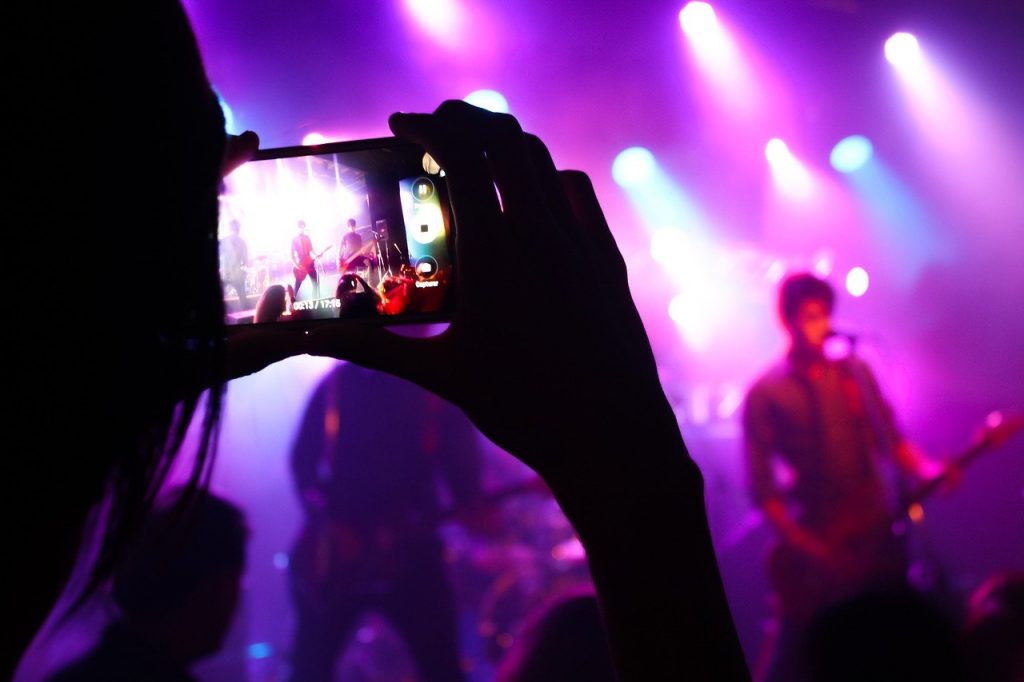 The year 2021 is almost coming to an end and we are all happy to be alive and to witness the New Year. We bring to you  the full year recap on the performance of our top musicians. Even though the year was not easy considering the economic crisis and many others. The entertainment lost the attention of its audience due to the outbreak of the covid pandemic. A few of our artiste were able to make it through despite all the suffering and disease outbreak.

The year saw a powerful performance from our male musicians both mainstream and new or young artistes.

This year we saw great performance by Ghanaian award-winning rapper Sarkodie. The rapper over the year delivered all his best and he was able to feed his fans with what their hearts wishes for. He dropped an album in the cause of the year. The album is entitled No Pressure. It featured most of the popular African artiste such as Oxlade, Cassper Nyovest, gigs and many others. The album has been able to make about 20 million streams on the popular music stores. He is mentioned as one of the top three artistes on boomplay Ghana.

Black Sherif. This article won’t end if Black Sherif is left out. He is a young boy who professionally started his music career not more than two years ago. He became successful with his Money song dropped in 2020.

The Ghanaian young trapper who is 19 years now managed to attract the attention of Ghanaians with his first and second sermon. The two songs is said to be released off his yet to be released project called Road to the tape series which we can’t wait. Both songs are over a million streams on all platforms.

These are the top two male artistes we think were able to make most of the numbers during the year. Other articles will explain or speak about the female artistes too. Until then have a great day