How to Run Android apps on Windows 11 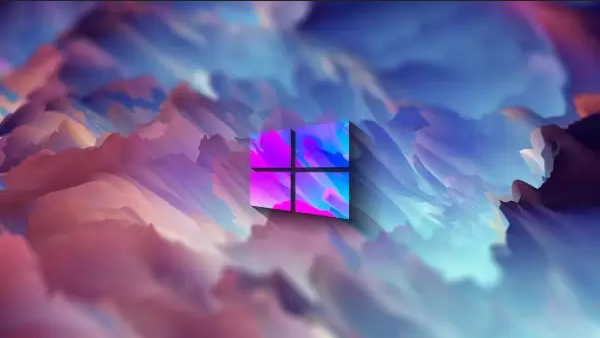 Windows Subsystem for Android has just been unveiled for Windows 11 one day after Microsoft announced it. In addition, the company has published a large amount of documentation related to the Amazon Appstore integration and Android app development on Windows using the native Android subsystem.

Dev channel users of Windows 11 are not authorized to access the Android preview, unlike other bleeding-edge features. Currently, not only do you need to be enrolled in the Beta channel, but also your PC’s region needs to be set to the United States. At the moment, you can only run a limited number of Android apps published to the Amazon Appstore that are approved by Microsoft and Amazon as well as these “soft” restrictions.

To Run Apps on Android

In addition, Windows currently only supports a limited set of apps, mostly games and reading software like Kindle. We believe Microsoft will eventually allow users to install and run other applications. Currently, downloading apps from the Amazon App Store is not possible, and only certain apps can be downloaded. Now that we’ve established that, let’s show you how to install and run Android apps on your computer. Here are the steps: