The Youth And Drug Use 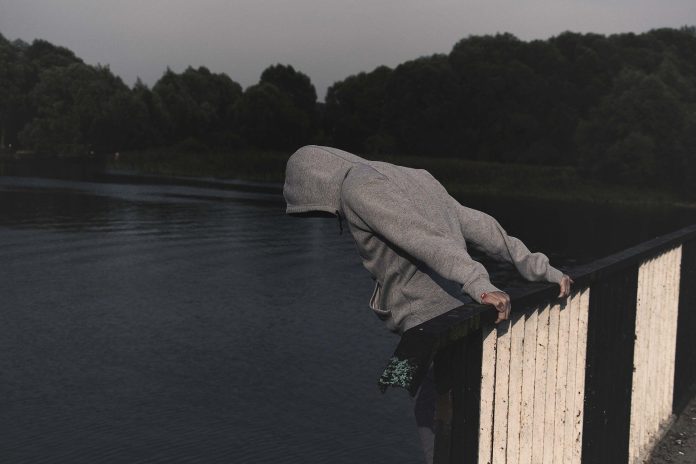 We are always told that the fate of the nation lies in the hands of the youth and this because the old won’t be there forever. Very soon they will be gone and the mantle will be passed on to youths to lead the way ahead of the next generation. There is always a question about the life of this very youth who are next in line to be nation builders and leaders. How is the youth handling drug use?

Can we say we are all abstaining from drugs or we are partially into it or we are deeply into it. The question is a heavy one because the current rate the youth is very much invested in drug use is alarming. Every corner and department of the country shares the blame. From the school to parents to the government and to religious bodies, everyone got a share of the blame.

The government watches as hard drugs are shipped and sold in the country as they take their commission through the ports and that is exactly how the tramodol infestation began. Tramodol became a nationwide problem when the youth just couldn’t stay away from it and ended up losing either their lives or their sanity. Things got out of hand before the government decided to stop whoever ships them here from doing so again but that doesn’t wash away their sins because they already failed at giving the youth something to better their lives. Instead of granting the youth jobs, they rather brought in the pills that will help them ruin their lives.

Tramodol was the only drug of which a strong campaign was mounted against. What about the rest? What about cigarettes, weed, cocaine and the many drugs that parade our system? Are there going to be no campaigns rallied against them too? Or those doesn’t matter? The most used drug in this country is marijuana and despite a few good sides of this drug, it is not just appropriate for anyone nor should access to it be so easy.

Marijuana has been broken down into several varieties and at the moment we have marijuana candy, biscuits, cakes, drinks and many. Access to all of these is very easy and affordable as well. Dealing of Marijuana is every where and every second that passes countless grams are sold. Consumption is on the rise day by day as several people are recruited to try it for the first time each and everyday so much that if a honest census was ever made on marijuana usage, 80% of the youths will fall victims.

How can nation builders be raised when they spend almost all their time doing drugs? Can the same strong campaign mounted against tramodol done for every drug aswell? The government should be doing more than it has already done or doing because it is alarming to find out that, the most purchased products in tertiary institutions especially universities is drugs. This shouldn’t even be a surprise because all these students do is round themselves up and smoke or pop pills whiles sipping on whatever that is going to Make them high instead of studying to acquire the skills necessary to help push the country forward.

Back in the household communities, all they do is wake up and head to their various isolated camps to do drugs and nothing else. We lose so much with this habit and we barely even notice because there is never a notice. As much as I will dream, I will dream about a world where the youth are much more invested in waking up and doing something to help in nation building rather than chase pleasures through the use of drugs

The Amazon Halo Rise would be a neat sleep tracker, if it weren’t for my cat

We’ve found deals on Kindle, Microsoft Surface Pro, and other tablets this weekend

The Apple Watch Series 7 with LTE is down to just...

The Amazon Halo Rise would be a neat sleep tracker, if...