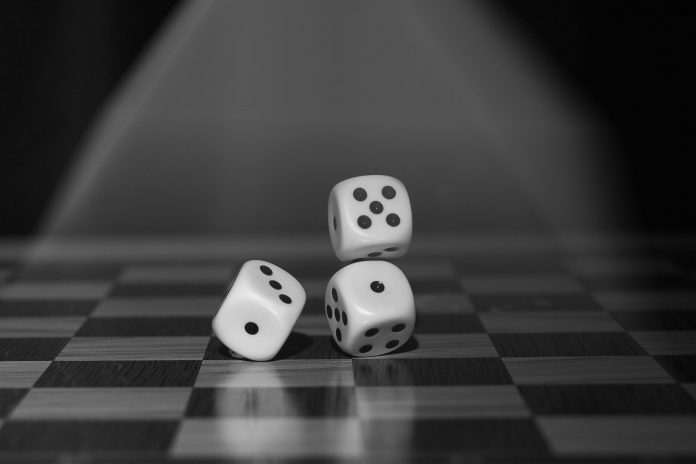 Gone are the days where families, towns, and villages become united through playing of our local games. The modern world somehow has helped the new generation and it has someway driven away our cultural. In recent times, most games are played online and people sees it to be too local to get back to what our grandfathers use to play as entertainment.

These 5 unforgettable games will bring some heavy memories to you if you have ever entertained yourself with it.

Oware happens to be and olden time game where holes are created on the ground and played with nickernuts or stones.

The name is translated as ‘Share Equally’. It is one of the funniest games we have  ever played during our infant age. This is how it is played. The game rules doesn’t favor someone who loves food. A player has to shout to his colleague ‘No Chempe’ whenever he is holding food. Refusal to scream Chemp3 will end you up sharing your food equally with your fellow players.

One of the most creative games i ever played during my infant days. this is where a spinning top is made from a BIC Pen cup and rover heads of Tiger Head Batteries. You will get hit at the back or head if when it spun and fails to land flat.

The game is also known as Hide and seek game with sticks. This is where the leader hides a stick. The number of sticks to be hidden depends on the number of players who are playing. The players search around for the sticks and whoever finds the smallest one is eliminated from the challenge.

Tesla made more money in 2022 than ever before, but its future still looks rocky

Joe Manchin is trying to derail the EV tax credit he...