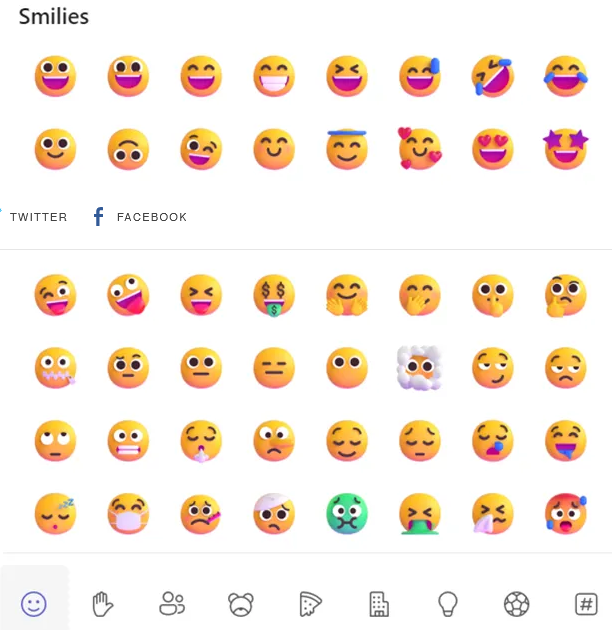 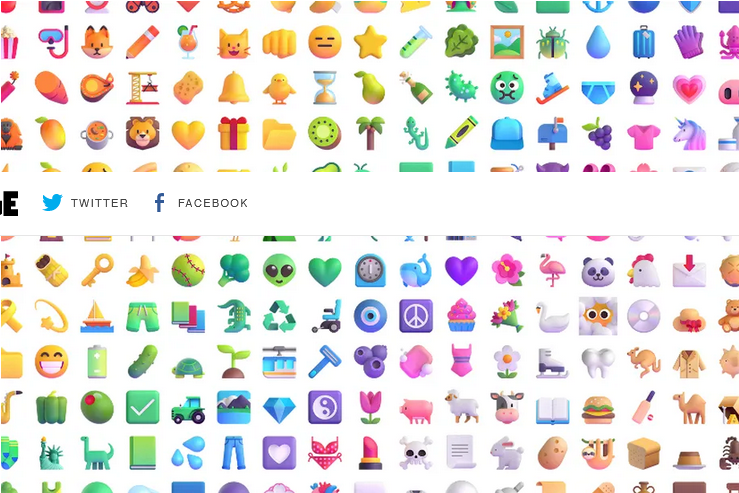 Microsoft Teams is getting new 3D emoji today. The software giant has started refreshing its more than 1,800 emoji in Microsoft Teams with new Fluent design ones. The 3D emoji design is available in preview today in Teams, and it’s the same as Microsoft announced last year for both Windows and Teams.

While Microsoft Teams is getting new 3D emoji, Microsoft has only launched 2D versions in Windows 11 and recently hinted that it’s still working on 3D emoji for Windows.

“Users will see a new take on most of the previous Teams emojis, along with some new picks,” explains Kaushal Mehta, a member of Microsoft Teams’ engineering team, in a blog post. “All skintone-enabled emojis will continue to have 6 skintone options.”

The new 3D emoji will appear in chat and channels and in reactions in chat, channels, or live meetings. There are even animations for some emoji, too. To access the new emoji, you simply need to head into Microsoft Teams settings, about, public preview. IT admins may need to enable the preview features, but once enabled, the 3D emoji will appear in Microsoft Teams across Windows, macOS, iOS, Android, Linux, and all supported web browsers.