HomeTechnologyThe Reason Why I Loved This Festival I Witnessed
Technology

The Reason Why I Loved This Festival I Witnessed 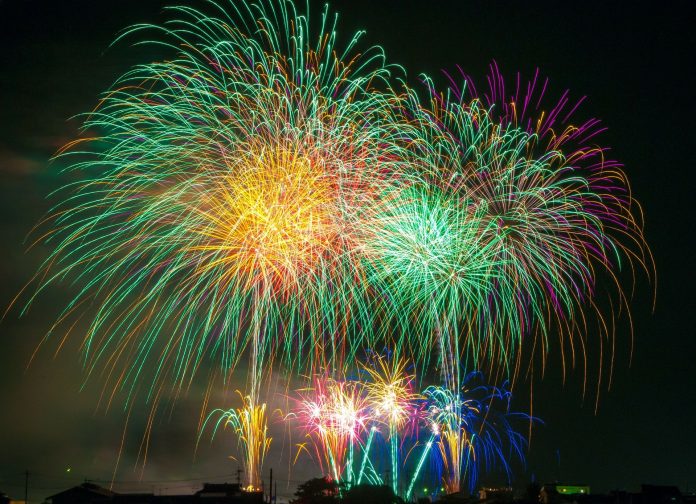 A festival can be defined as a time of celebration which is marked by special observances. Festivals are very important occasions on the traditional calendars of the various traditional areas. All Festivals have political, social and religious significance for the people who celebrate them. They are celebrated for many reasons. Among them are the following: To mark the beginning of the traditional year, to offer thanks to the supreme being for his care and protection, to offer thanks to the ancestors and spirits for their protection during the past year, to mark the beginning of harvesting of a staple food, for example, yam and the beginning or a new agricultural year.

The festival I attended is the Odwira festival celebrated by the people of Akuapem Traditional area. Before the celebration of the festival, a period of forty days is declared for meditation and rest. During this period, singing, drumming and dancing are ceased.
The festival period lasts for a week. It commences on a Moday and ends on a Sunday. Special rituals are performed each day.

On the first day, there is a clean-up campaign. The people weed their surroundings and clear path leading to the Royal mausoleum. The reason is to facilitate the arrival of the ancestors who are believed to join the celebrations. On the second day, the ban on the eating of new yam is lifted. Moreover, the ban on singing, drumming, dancing and all forms of noise making is lifted. This follows the presentation of the scared symbol known as odwira to the paramount chief. It is fetched from the Royal mausoleum by the chief executioner and the state executioners.
The third day is set aside for remembering relatives most importantly those who died during the past years. The day is marked by wailing, drinking and drumming. People put on mourning clothes and fast thought the day. The chief sits in public and receives condolences and greetings from his people. In the afternoon, the king in turn goes around to greet and offer condolences to all stool occupants.

There is general fasting on Thursday. In every house, delicious meals are prepared. People are free to visit any home, including chief’s Palace to eat. In the afternoon, bowls of mashed yam either mixed with oil or not, and boiled eggs are carried in a procession from the chief’s Palace to the ancestors at a shrine. That is the place where it is believed most of the ancestors were buried . The most important ceremony takes place in the evening, soon after nightfall. The Black stools are taken to the stream for ceremonial cleansing. The purification that gives the festival its name Odwira is then performed. The ritual performed symbolizes the cleansing of the traditional area and the people.

On Friday, a grand durbar is held. Before the durbar, the Akuampem hene and the Queen mother are caried in state palanquins for a parade through the main streets of the town. They are accompanied by drumming, dancing, firing of musketry and a lot of merry making.

After the durbar, they pour libation for the prosperity of the program. The state’s chief executioner recites the state’s pledge to the paramount chief. The paramount chief then delivers his welcome speech and outlines his programme for the year to the people. In this speech, he wishes the people well. The durbar lasts until late in the evening amidst drumming and dancing. the last day of the festival which is Sunday is et aside for the Krontihene of Akuapem to hold his special durbar as part of the Odwira festival.

Save 32% on this tiny, versatile camera you can use anywhere ahead of Cyber Monday

This prize puzzle could win you $1 million, and it’s at its lowest price ever

Save 32% on this tiny, versatile camera you can use anywhere ahead of Cyber Monday

This prize puzzle could win you $1 million, and it’s at...